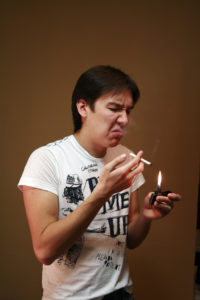 I appreciate Dr. Ebel’s input and perspective. My co-authors and I acknowledge that the previous systematic review noted comparable quit rates, but there were significant limitations to the studies, which Dr. Ebel noted. The highlight from the 2016 randomized, controlled trial by Lindson-Hawley et al is that patients are more likely to quit from abrupt cessation, even if they initially prefer gradual cessation. As Dr. Ebel notes (and we highlighted in the PURL), our role as family physicians is to inform patients of the data, but support them in whatever method of cessation they choose.