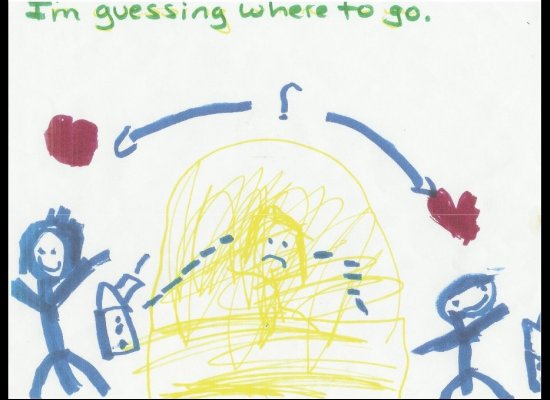 Separation of parents and subsequent family break-up can have serious effects on children and adolescents. According to a Swedish study that was published in the “Journal of Epidemiology & Community Health”, children affected by divorce are more likely to suffer from psychosomatic disorders.

Researchers from the Karolinska Institute in Stockholm surveyed about 150,000 twelve and fifteen year-olds on their domestic living conditions as well as on psychosomatic problems in the preceding six months. The survey focussed on sleep difficulties, headaches, stomach ache, feelings of tension, sadness, dizziness and loss of appetite. Their material status and their relationship to their parents were also assessed.

In both age groups, girls reported more psychosomatic problems than boys. Most psychosomatic disorders were found in adolescents who lived with one parent after divorce, respectively separation; the least problems were found in those living in an intact family set-up with both parents. The proportion of those subjects who reported having continuous or frequent psychosomatic issues was highest in children of divorced parents living with only one parent.

Children whose parents had joint custody and who alternated between parents were more likely to have psychosomatic problems than adolescents living with both parents in an intact nuclear family, but less frequently than those living with only one parent with sole custody.

The quality of the relationship and the material status was also associated with the occurrence of psychosomatic problems. But this was unable to explain the differences found among children in the various domestic situations, emphasised the authors.